Note: In order to facilitate the understanding of novices, the following examples of explanation may not be very accurate, if you need an accurate explanation, please refer to Baidu encyclopedia.

Shared web hosting is the cheapest type of web hosting, which means that many websites share one server (one computer) and share one IP.

An example you can easily understand is the software folder installed on your computer's D drive, each software folder corresponds to a website, and all the websites are on your D drive.

Shared web hosting shares the resources of the server, such as CPU, hard disk, memory and broadband.

The advantage of shared web hosting is cheap price, the disadvantage is poor performance (usually hundreds of websites on one server), poor security (just like if you install a software with a virus, the whole computer will be poisoned. (And you a server of a site poisoned, your site may also be infected.)

VPS is a popular space for building websites in recent years. If you have used a virtual machine on your computer, then it is easy to understand the difference between it and a web host, a web host is a separate folder on your computer, while a VPS is a separate piece of space, although there will be many VPS on the same server, but you will not be poisoned by someone else's VPS.

At the same time, the VPS CPU, hard disk, memory, these resources are your exclusive (bandwidth is shared in some cases), simply put, VPS performance is better, more customizable, but the threshold of getting started is higher than web hosting.

Managed web hosting is a new form of web hosting, which is simply a web host that is launched separately for a certain kind of website program.

Usually, shared web hosting can have all kinds of programs installed on it, and you don't know which program has vulnerabilities that can cause the server to be insecure.

And hosted WordPress host, you can only install WordPress this builder, if which version has a vulnerability, will promptly remind you or help you update, but also for WordPress to do some performance optimization. Simply put, the hosted web host is more foolproof, the performance is a little more stable than other web hosts, you don't have to think about how to build WordPress, you just need to focus on the content, but essentially it's still a web host. 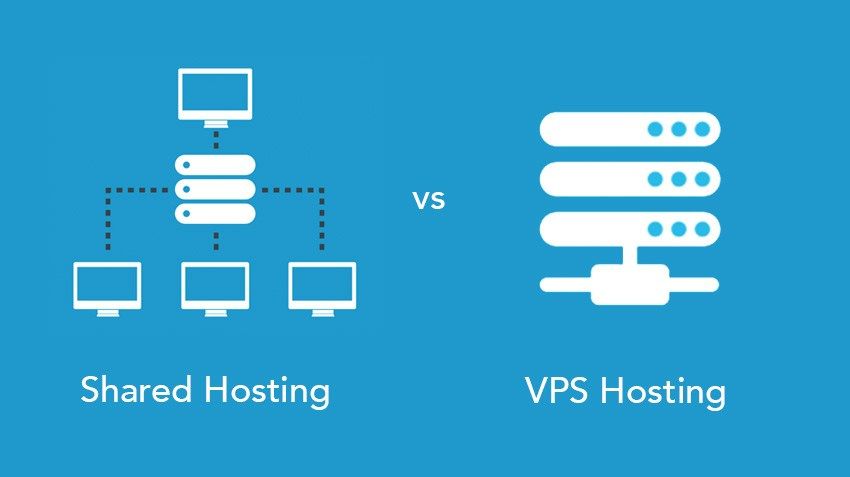 In the exchange with the new webmaster, I found that some people do not understand the difference between web hosting and VPS, so I will tell a more general example.

Web hosting and VPS are both called web servers.Here we compare web hosting to a group house and VPS to a self-contained apartment.

Would you (website data) rather live in a group home (web hosting) or be a self-contained apartment (VPS)?

Independent apartment (VPS) is more expensive, but you have your own exclusive access to the bathroom (CPU), kitchen (memory), and living room (network bandwidth)

Group rentals (web hosts) your basic hardware are landlords to get you set up.

Independent apartments (VPS) you can also set up yourself, upgrade the hardware or whatever.

How to choose between web hosting and VPS?

Introduced several differences between web hosting and VPS, then you may still want to know, which space should be selected to build a website, the following is the advice of the milkman.

Consider shared web hosting if you are new to practice and have a limited budget.

Why should I give priority to VPS or dedicated servers? Because compared to web hosting, VPS and dedicated servers offer better performance, more security, and better customization. The key is that the price is not more expensive than managed web hosting, and in some cases may be cheaper.

What is the relationship between VPS and Pagoda Panel again?

Related articles.What is the relationship and difference between cloud web hosting, VPS and pagoda panel 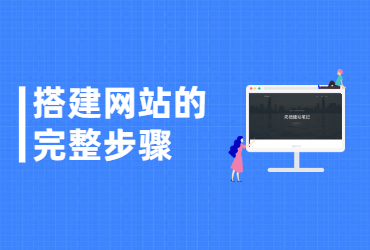 Super 10 years of WordPress use and website operation management experience, now provide: 1, website hosting services; 2, paid WordPress problem solving; 3, genuine Astra theme and plug-in licensing services. If you have questions, you can add my WeChat for free consultation, but the blogger is not a Thunderbolt, so please do not take other people's help for granted, thanks for understanding!